3D printing is an evolving technology and engineers are constantly upgrading it to eliminate any primal issues in it. Till recently it was common to tether your 3D printer to your computer to run print jobs. But now, you can easily add WiFi to your 3D printer.

Adding WiFi to your 3D printer gives you an unprecedented advantage and we will be discussing the same in this article and how to set it up with ease.

The Basics of 3D Printing?​ 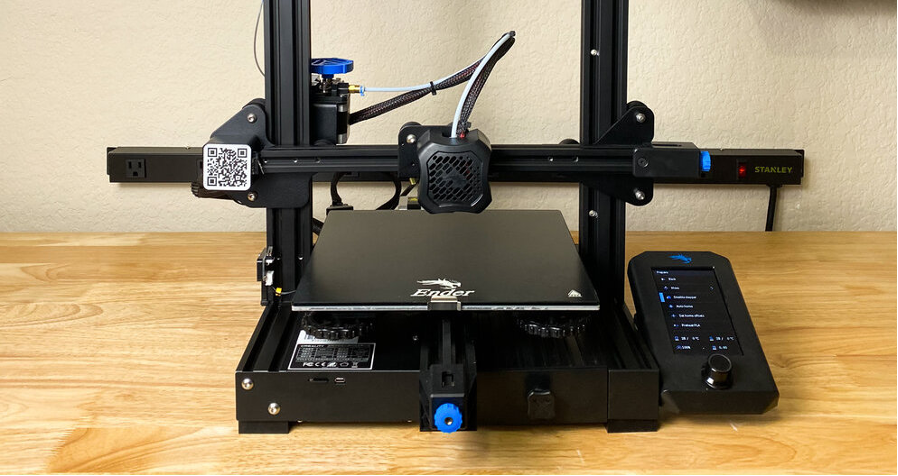 3D printing is a manufacturing technology that creates three-dimensional objects by adding layers of material one on top of the other until the entire object is formed. Because it produces objects in an additive manner, the process is also known as additive manufacturing.

In comparison to traditional manufacturing methods, this process eliminates the need for tooling and reduces material waste.

The entire ecosystem of the 3D printing process can be used to explain how it works. Here's a quick rundown:

Benefits of adding WiFi to your 3D printer​ 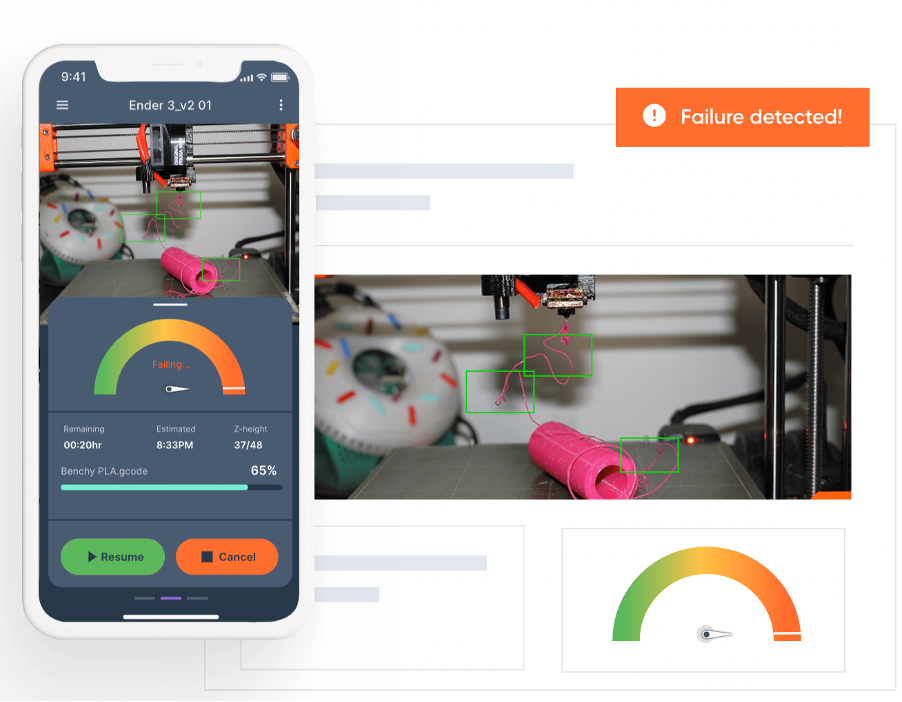 Manufacturing has become more accessible thanks to 3D printing. 3D printers have reached the average person's home, giving him the ability to manufacture a product right in his bedroom or garage. Even a $200 entry-level printer can produce high-quality products that can be sold. However, entry-level printers are inconvenient and have limited features and can even be annoying at times. They lack the majority of the features found in premium printers.

This can be overcome by adding and upgrading your printer with useful features. Wireless 3D printing is one such feature. By adding WiFi to your 3D printer, you can enjoy wireless printing while also comfortably controlling and monitoring your 3D printer.

Adding WiFi to your 3D printer has a number of advantages, including:

The most significant benefit of adding WiFi to your 3D printer is remote monitoring. You can also control your 3D printer using a WiFi connection. This feature is useful because it allows you to not only command your 3D printer to start, pause, and stop prints, but also to watch live streaming of the prints, detect failure, and save your prints, among other things.

3D print from your phone​

Check-in on your prints with a camera​

You can connect a camera to your 3D printer once you've established a wireless connection (Raspberry Pi camera, Webcam or DLSR camera). You can activate this camera and check-in on your 3D prints from anywhere at any time. You can not only watch the live stream, but you can also receive regular updates on the print status (more on this below).

One of the most valuable advantages of adding WiFi to your 3D printer is the ability to receive status updates. Sometimes you don't want to watch a live stream and instead just want to know how the print is progressing. Is the print finished? How long will it take for the print to be finished? Is there anything wrong with it? Many other questions arise in your mind when you are not physically near your 3D printer. The best solution for this is to receive regular 3D printer status notifications about your active prints. You can set notifications for a specific time, number of layers, and so on. This way, you'll always be aware of what's going on with your printer.

How to add WiFi to your 3D printer?​

There are several ways to add wifi to your 3D printer, but the easiest and most popular method we'll cover here is OctoPrint.

OctoPrint was founded in 2012 and since then, has grown to become one of the most popular remote monitoring, management, and control software applications for your 3D printer. Many adopters chose the software because of its ease of use and simplicity, and the features and functionality it offers, mostly for free through its plugins.

While the community is expanding, many newcomers are still unaware of the advantages OctoPrint offers. As a result, we've compiled a list of genuine reasons why you should and need OctoPrint.

If you are a newcomer who has not yet installed OctoPrint, please take a moment to read our guide on how to set up OctoPrint to get it up and running.

How to install OctoPrint?​

Installing OctoPrint is fairly simple, and if you follow the steps outlined below and in our dedicated article on how to set up OctoPrint, you'll be up and running in no time. A summary of the installation procedure is provided below.

Klipper firmware with Fluidd or Mainsail​

Klipper is a rapidly growing alternative to the popular Marlin firmware. It is an open-source 3D printer firmware designed to work with a 3D printer mainboard and a single-board computer, such as a Raspberry Pi, to increase the 3D printer's computing power.

Klipper has a fairly basic user interface that isn't particularly appealing or user-friendly, so the most popular way to use Klipper is with Fluidd/Mainsail. Both Fluidd and Mainsail are open-source web interfaces designed specifically for Klipper.

What are Klipper, Fluidd, and Mainsail?​

Klipper is a piece of firmware that requires a graphical user interface to control and operate. Fluidd and Mainsail are two of the most popular graphical user interfaces for handling Klipper for remote monitoring and controlling. These programs make it simple to interact with your printers and provide access to a wide range of features that enhance the remote user experience of 3D printing.

Fluidd and Mainsail OS have been developed specifically for use with Klipper firmware on 3D printers. These programs serve as a communication link between you and your 3D printer, allowing you to wirelessly monitor, control, and interact with it.

How to Install Klipper with Fluidd or Mainsail​

Klipper firmware installation is also simple, and if you follow the steps we provide, it will be even easier. Klipper can be configured with any user interface, such as Fluidd or Mainsail. We already have a detailed article on installing Klipper with Fluidd for Ender 3 (the process is universal and can be replicated for any printer), but we'll give you a quick rundown of the process. In addition, we have a detailed article on Klipper installation with Mainsail.

With Klipper successfully installed, you will see multiple benefits like better print speed, better print quality, better dimensional accuracy and more as experienced by its users. Furthermore, to enhance your 3D printing experience, consider installing Obico for Klipper so you can access it from anywhere in the world.

Setting up Obico for Klipper​