We get it. Even if you have The Detective on the watch for you, you won't have a complete peace of mind until you see the webcam feed with your own eyes. That's why we just built the video feed and it's now in alpha testing. You can earn DG credits by enrolling in the alpha testing and reporting bugs to us!

The requirements to enroll in video streaming alpha testing​

Video streaming is still in active development, and it is using WebRTC, a technology not fully supported on all platforms. So please check the follow items to make sure you have what's needed to enroll in alpha testing.

Again, because WebRTC is a new technology, it's not yet well supported by all browsers and Operating Systems. But we expect it to gain wider support in the next few years. For now: 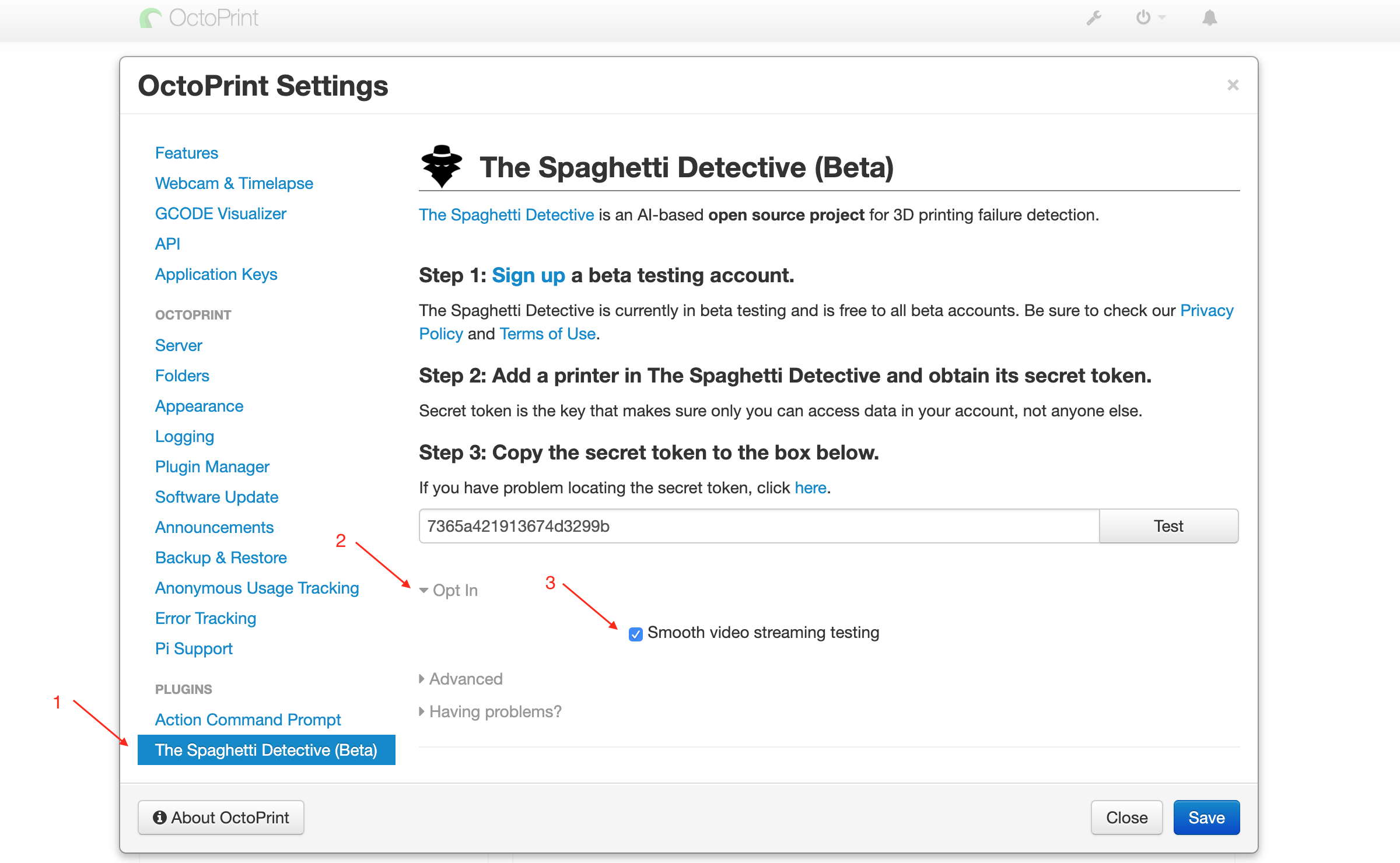 Please help us test video streaming and give us feedback on how it works for you. Or report bugs if you run into any.